Looking for more news / blogs? CLICK HERE to go back to the main blog page. 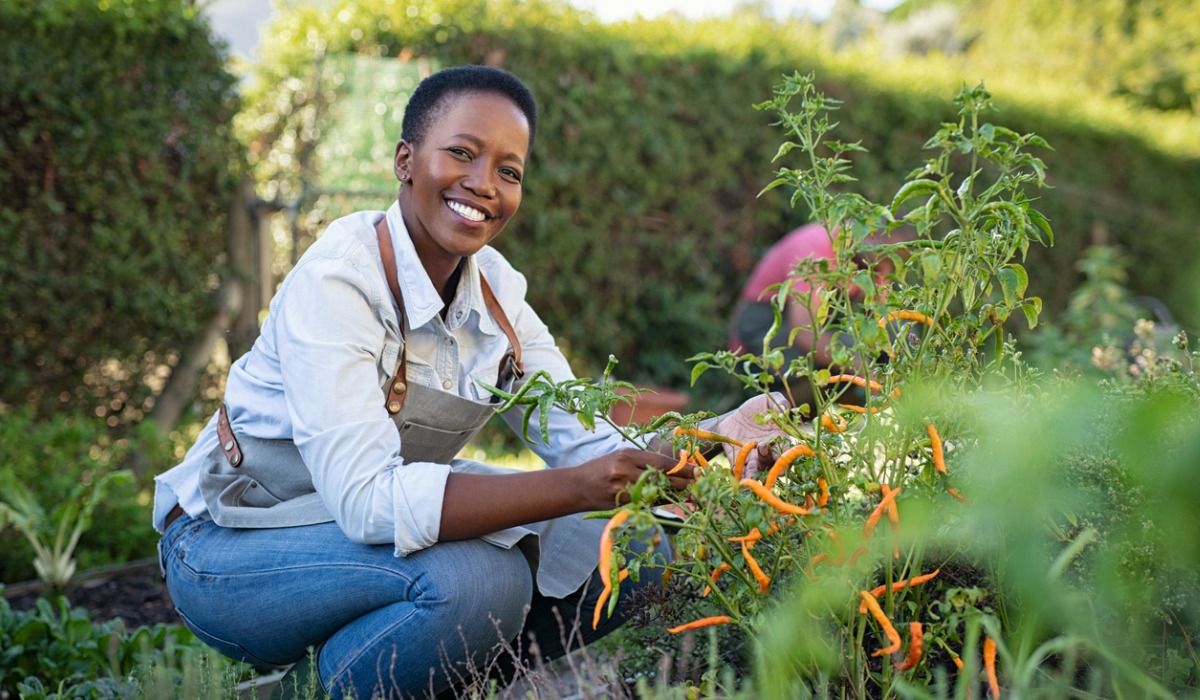 A common question we receive here is how to determine whether you have a hobby or a business. There is not just one determining factor, but many variables, as listed in the article below, that are taken into account.

If an individual, partnership, estate, trust, or an S corporation engages in an activity that is not conducted as a for-profit business, expenses (other than cost of goods sold) are not deductible. This rule does not apply to corporations, other than S corporations. If an activity is considered a for-profit business, deductions can exceed income, allowing the resulting loss to offset other income.

In determining whether an activity is a hobby or a business, all facts and circumstances are taken into account. No one factor can make the determination. The following list is not intended to be all inclusive.

1) The manner in which the taxpayer carries on the activity. Factors that may indicate a business include maintaining complete and accurate books and records,
carrying on the activity substantially similar to other profitable activities of the same nature, and changing operating methods and techniques to improve profitability.

2) The expertise of the taxpayer or his or her advisors. Factors that may indicate a business include knowledge of the taxpayer, or consultation with those who are knowledgeable about a particular industry, then using that knowledge to try and make a profit.

It is always important to reach out to your tax professional to discuss your unique situation. Feel free to contact us with any questions.

The TaxBook was voted the #1 Tax Research Product in the CPA Practice Advisor’s Reader’s Choice Awards from 2013-2020. Click here to learn more. 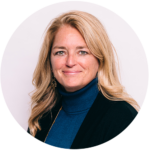 Learn more about Kim and the rest of the Storen Financial team here.

If you have any questions at all about this information, please don't hesitate to contact us .
Subscribe to our email newsletter to stay up-to-date on the latest info!

The opinions voiced in this material are for general information only and are not intended to provide specific advice or recommendations for any individual. This information is not intended to be a substitute for specific individualized investment or tax advice. Brass Tax Wealth Management, Storen Financial and LPL Financial are not affiliated with any of the other referenced entities.